George L. Wied, MD, FIAC (1922-2004) was a great force within the IAC. He was among the founders of the IAC 1957 in Brussels and served on the Executive Council for 47 years. He was Editor of Acta Cytologica for many years. With inspiration and wisdom he supported, guided and influenced many generations of cytopathologists. As a great organizer he was instrumental in the development and advancement of tutorials, of teaching aids and congresses. His research laid the foundation for automation in cytology. The Award consists of a gold medal and a honorarium, financed through the donation of $20,000 by Dr. and Mrs. Wied.

The award will be presented at the 21st International Congress of Cytology, November 2022 in Baltimore, USA. 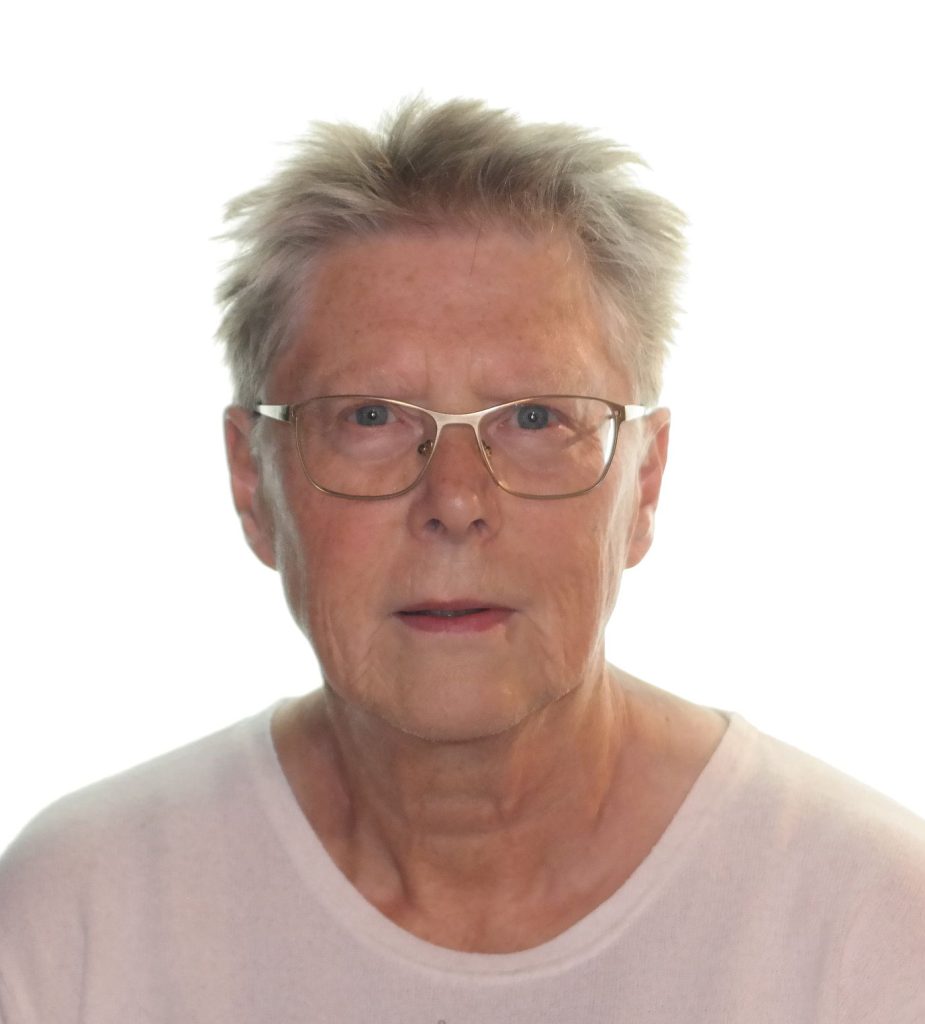