The International Board of Cytopathology was initiated in 1974 by then President Emmerich von Haam, M.D., FIAC. Admission to the qualifying examination only available to Members of the International Academy of Cytology (MIAC).

The Chairs of the Board
(Past and Present) 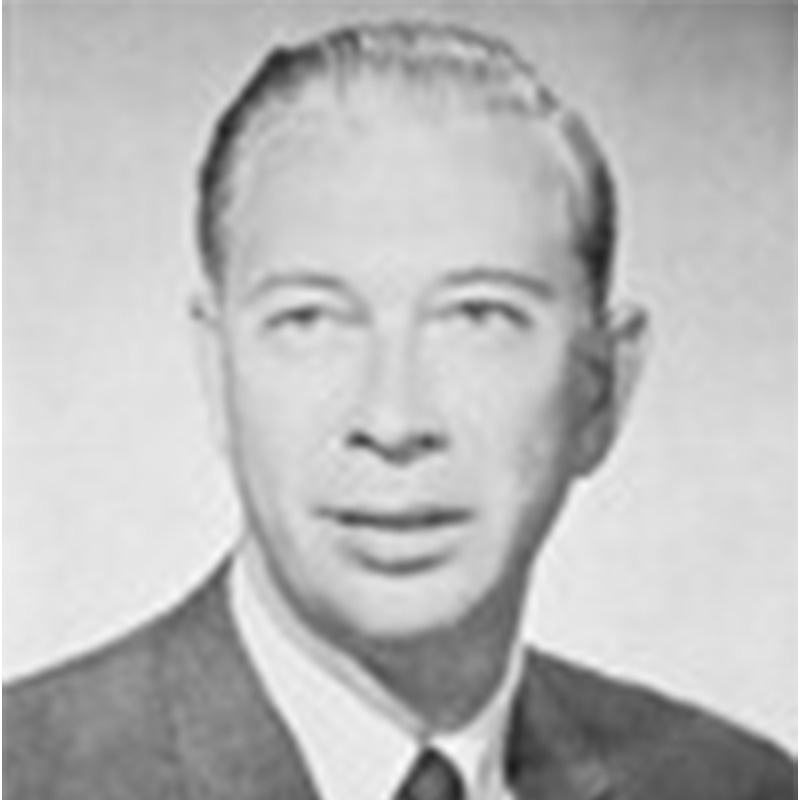 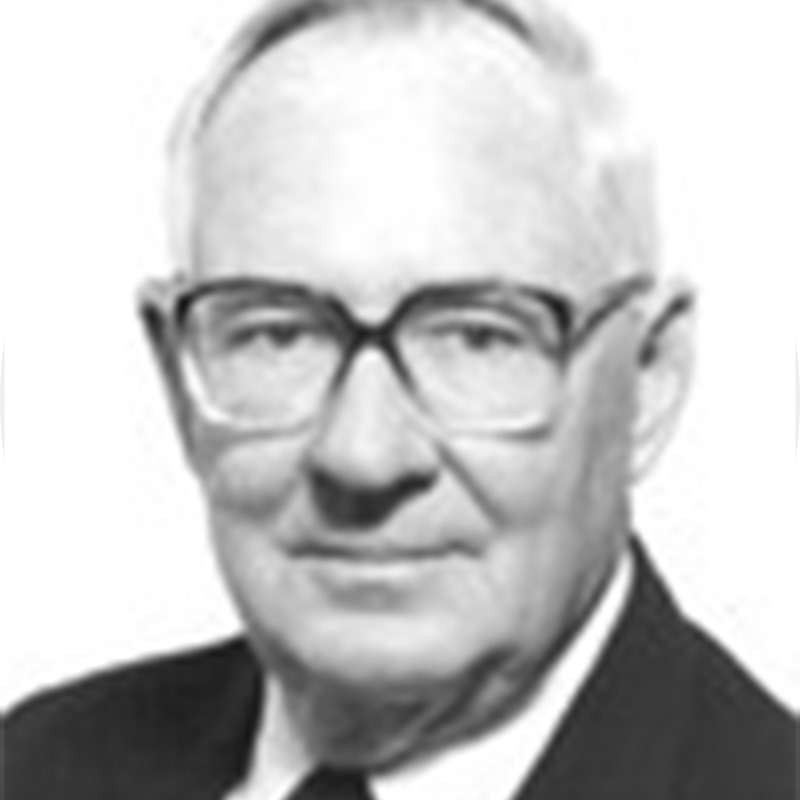 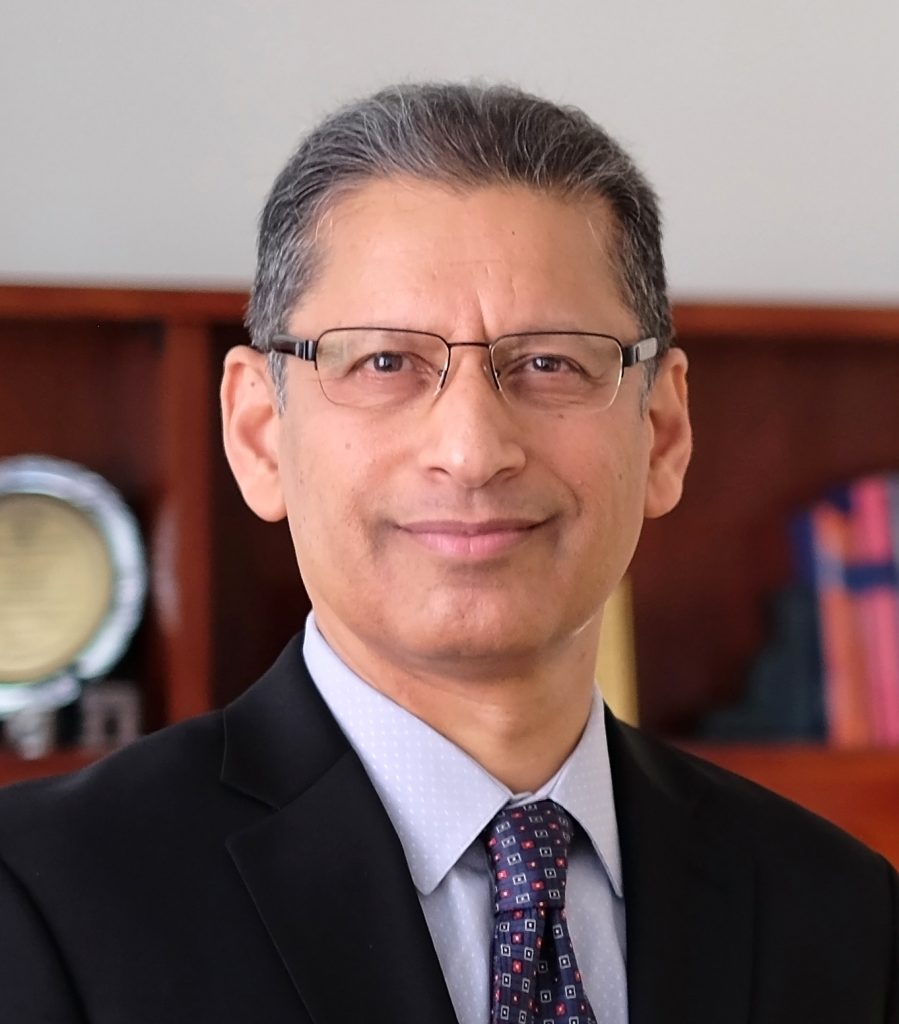 Known globally as an innovative educator, Dr. Ali has well over 360 invited lectures, keynote speeches and visiting professorships all over the world. In collaboration with international societies and universities, he directs or co-directs several annual major cytopathology tutorials.

Dr. Ali has published extensively with over 310 articles in major scientific journals, over 35 books, book chapters and electronic media. Known for his expertise in “Thyroid” and “Pancreatic” cytopathology, his monograph on “The Bethesda System for Reporting Thyroid Cytopathology” has been translated in 8 languages and is extensively used in medical practice all over the world. He is the founding editor-in-chief of the Journal of the American Society of Cytopathology (JASC) and has served as member of the executive board and chair of the scientific program and several other committees of the American Society of Cytopathology (ASC). He is a past-President of the ASC, President-elect of the International Academy of Cytology (IAC) and chair of the International Board of Cytopathology of the IAC. He is a fellow of both, the Royal College of Pathologists (UK) and the IAC. He is recipient of the ASC’s “Warren R. Lang Award” in 1996, “President’s Award” in 2012, “Excellence in Education Award” in 2015 and the IAC’s “Maurice Goldblatt Award” in 2019. 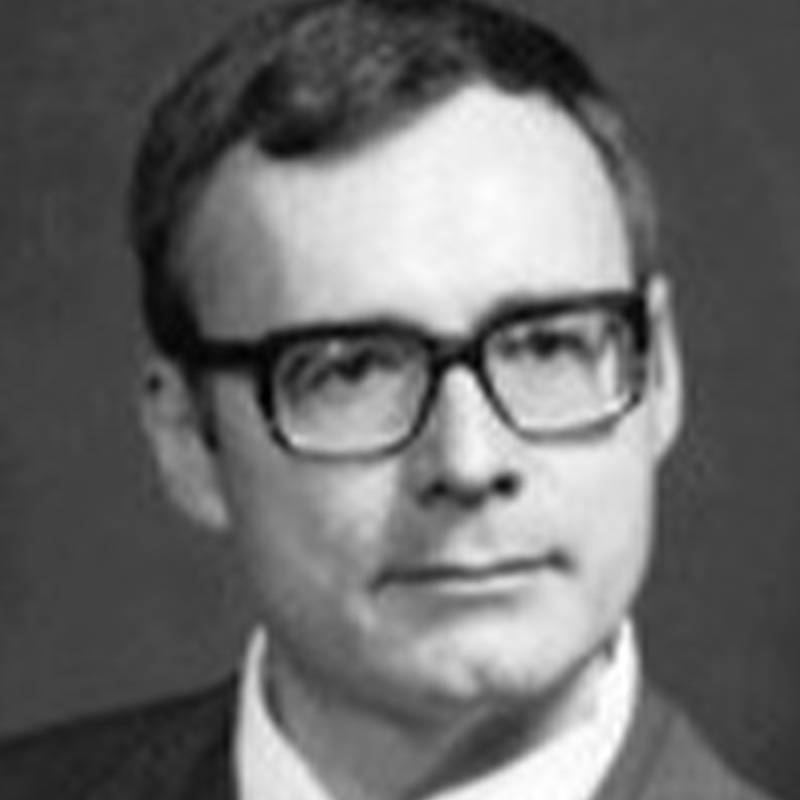 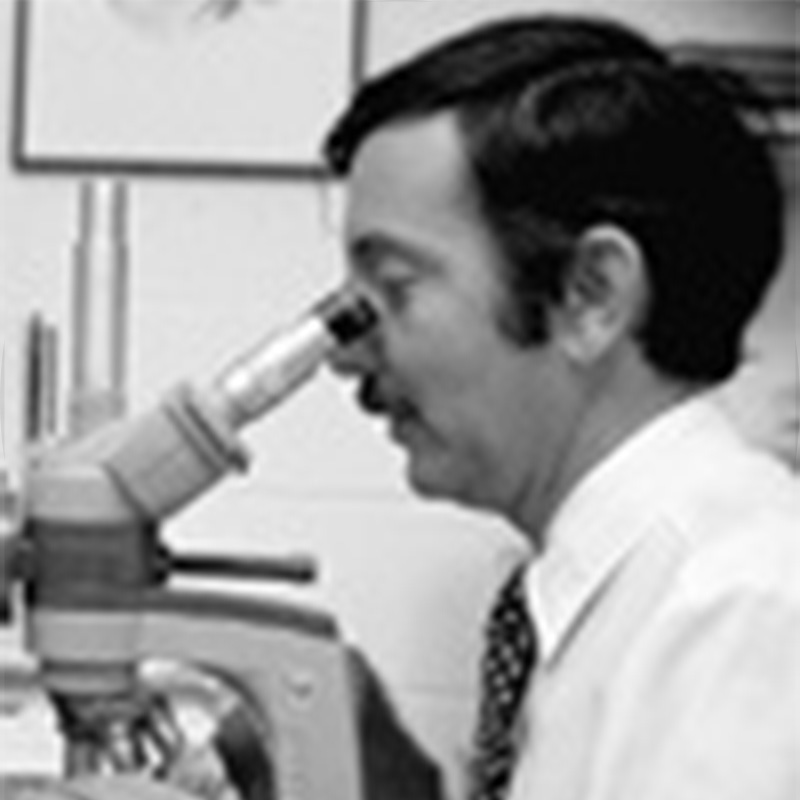 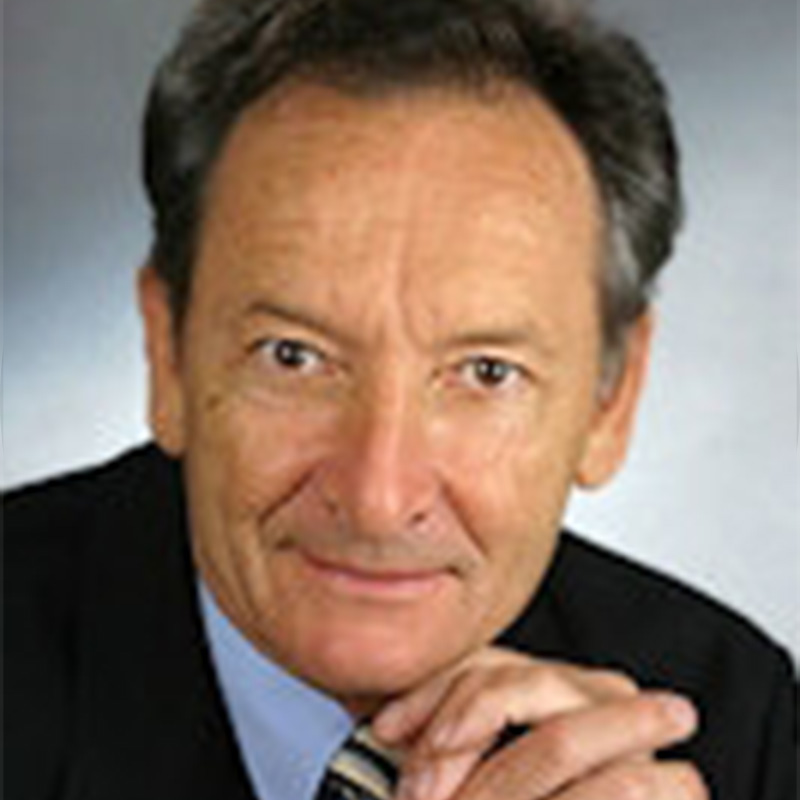